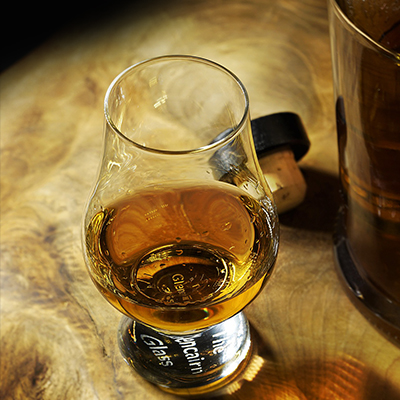 Cognac
Grosperrin is one of the last independent Cognac houses. The company philosophy is to maintain individual grower batches without blending them with others, producing a wide array of distinctive Cognac.
View More 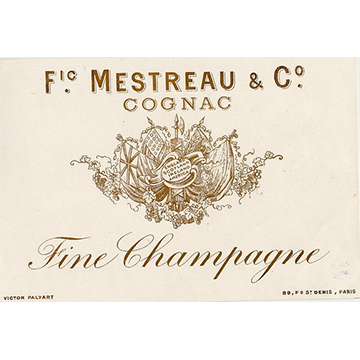 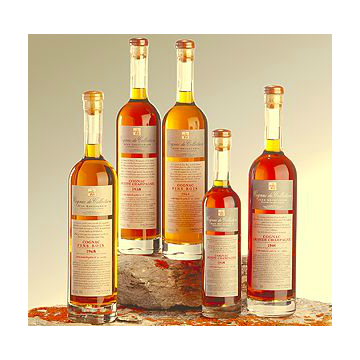 From his youth spent in Burgundy, Jean Grosperrin learned the taste of wines and stored in his memory the smell of the distillation still which used to come to the family estate to distill the marc. Later, he became a traveling distiller and this took him in Haute-Marne area to Montpellier. Here, at the age of 4, he took a wine and spirits course and successfully passed his professional qualification certificate (BTS).

By coincidence, his travels took him in 1990 to Cognac, to visit a vendor of distillation stills. “I re-discovered spirits, and Cognac and then passed my exam to be a broker, I then went on to be a merchant. But in 1998 and 1999 the economic situation was difficult. I was lucky enough to meet a merchant whose business had been established five generations ago and who was seeking to sell off part of his stock of old brandies. I fell in love with them straight away and bought the stock immediately without having a prospective market for them. I’m a bit of a gambler.”

From this amazing discovery, Jean Grosperrin will sell vintages from 1944 to 1974, a beautiful collection that we are proud to carry in the Philippines. 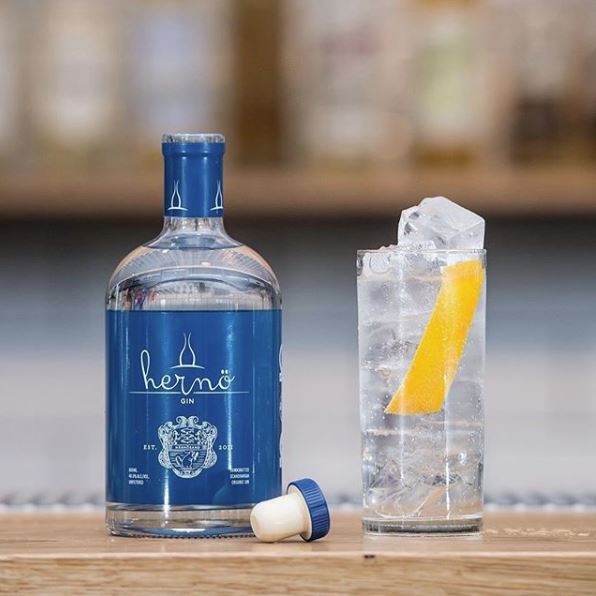 Hernö Gin is the first dedicated gin distillery in Sweden. Our hand hammered copper stills Kierstin and Marit are crafting our award-winning organic gin from natural botanicals. It all began with a passion for gin and a dream evolving to gin crafting. A journey that took me to places and gin distilleries all around the world in my thirst for knowledge and my search for ginspiration. 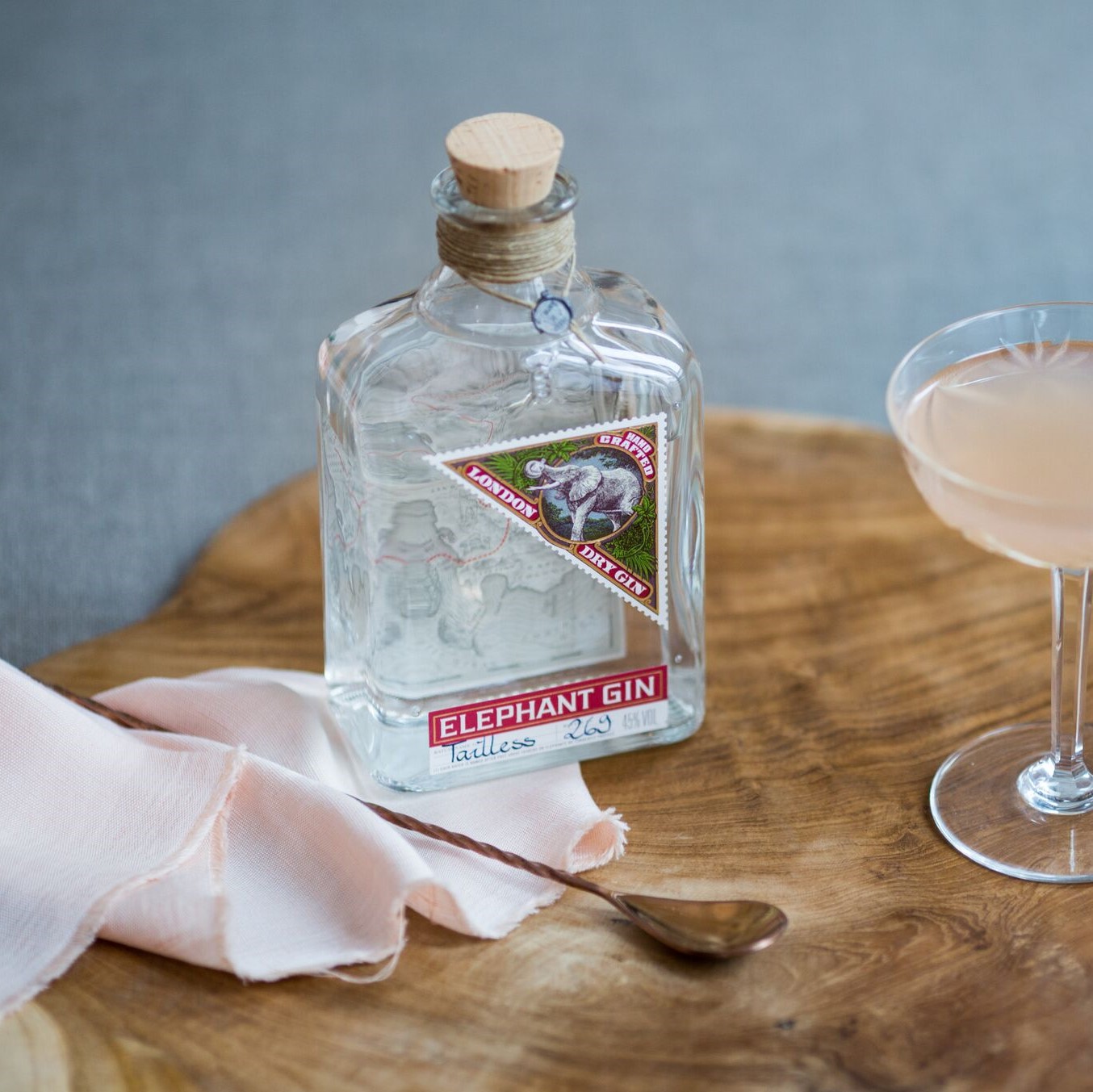 Elephant
Elephant Gin produces award-winning handcrafted premium gin products made with rare African botanicals. Handmade in Germany with a focus on the highest quality production standards. All ingredients are hand-selected and bottles are controlled by working in small batches.
View More

Elephant Gin produces award-winning handcrafted premium gin products made with rare African botanicals. Handmade in Germany with a focus on the highest quality production standards. All ingredients are hand-selected and bottles are controlled by working in small batches. 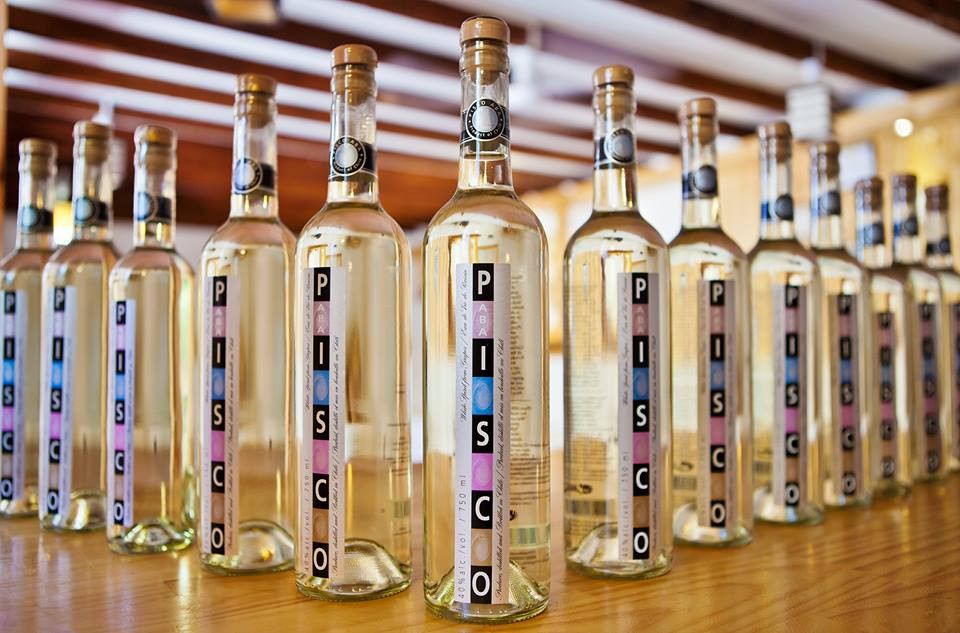 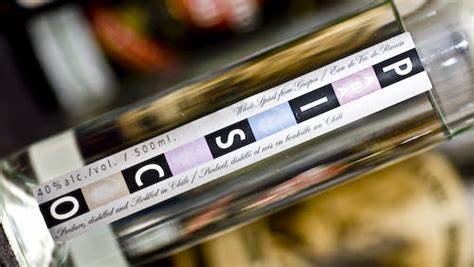 Since 1880, Pisco Queirolo shares with all the Peruvian moments of celebration.

Made with pisqueras grapes, selected from our vineyards located in the valleys of Cañete and Ica. These are pressed to be then fermented in stainless steel tanks at controlled temperatures in order to obtain the best must, distilled in our copper stills, resulting in a taste appreciated and recognized by connoisseurs.